An unforgettable day at Goodwood: The Markel Magnolia Cup

This year’s charity race, at the Goodwood Qatar Festival, was a perfect mix of excitement, entertainment, and a stark reminder of why we decided to become sponsors of the Magnolia Cup in the first place.

This year, the Markel Magnolia Cup brought together 12 inspirational women from different industries and backgrounds, as they competed as amateur jockeys at Glorious Goodwood in aid of the Prince’s Trust. From a multiple sclerosis sufferer and gold-medal winning pentathlete, to a fashion model and inner-city London riding club ambassador, each rider has overcome significant hurdles – both personally and professionally – in their lives to secure a spot in this year’s race. And after months of intense training, they finally put their skills to the test by demonstrating courage and resilience, as they raced down Goodwood’s home straight, while donning vibrant colours and bespoke silks created by iconic fashion designer, Roksanda Ilinčić.

Although it was a close call, Ashleigh Wicheard, who is a work rider for trainer Neil Mulholland, was victorious, securing first place with her impressive horse, Dark Shot. For Ashleigh, the race was not just about winning, but promoting the wider message of diversity and inclusion within horseracing, which she demonstrated with her competitors by ‘taking the knee’  with them in unison. Explaining her reasons for doing this, she told Goodwood: “I have been trying hard to promote diversity within the sport… by being a face in the paddock. When the Magnolia Cup came along, then obviously that was a really good platform I felt for me to be able to do something like this on a main stage – where better?” she questioned.

Wicheard added: “I was more anxious about that than riding in the race… because I know with those kinds of statements, they can be met with negativity as well as positivity. I just hope that it was a positive message that gets portrayed from this.”

Female empowerment and progress as a common goal

Akin to Goodwood’s dedication to targeting a more diverse audience, Markel is committed to the greater inclusion and progress of women. This was a key message that Simon Wilson, president of Markel International, expressed during his speech on the day of the Markel Magnolia Cup charity race. “It’s an absolutely fabulous event... I’m sure you’ll agree the quality of the hospitality here is superb, but what we are doing here today is for two reasons. The first reason is that women in insurance are doing unbelievable things at the moment. We’ve seen so much progression over the last few years [but] we want more women to work at Markel, we want more women to come and work in the industry.”

He continued: “The second thing is the fact that we get to back wonderful charities that support women in the wider society… I can honestly say that the Brilliant Breakfast, in aid of the Prince’s Trust, is one of the best charities we’ve supported so far.”

Joanna Browning, managing director of people experience at Markel International, supported Wilson’s sentiment: “We have been so proud to sponsor the Markel Magnolia Cup. It matches completely with our vision and values and the aspirations to promote the progress of women within Markel and the insurance world."

Since it was established two years ago, the Brilliant Breakfast initiative has brought family, friends, and work colleagues together over breakfast for a week in October to raise funds to help disadvantaged, young women on the Prince’s Trust programmes with financial support, as well as training and guidance, so that they have the tools to shape their own careers.

Markel International will be hosting its own Brilliant Breakfast event later this year and has pledged to raise more donations that will support women on the Prince Trust’s programmes with employment, education and training across the UK.

A record-breaking year for fundraising

This year’s Markel Magnolia Cup raised a phenomenal £315,000 for the Brilliant Breakfast, which marks a new fundraising milestone for the race. Since its inception 11 years ago, the Magnolia Cup has raised over £2.1mn for charitable causes, including this year’s total.

Annoushka Ducas, MBE, and founder of the Brilliant Breakfast, commented: “We’re thrilled that this partnership has raised a record-breaking £315,000 to support young women at a time when this could not be more needed or relevant – a fantastic kick-start to this year’s fundraising, which officially takes place in October.”

Markel International is actively encouraging other businesses and individuals to get involved in hosting their own Brilliant Breakfasts to support the great work that is being carried out on the Princes Trust’s programmes.

Click here for more information on hosting a Brilliant Breakfast or to make a donation. 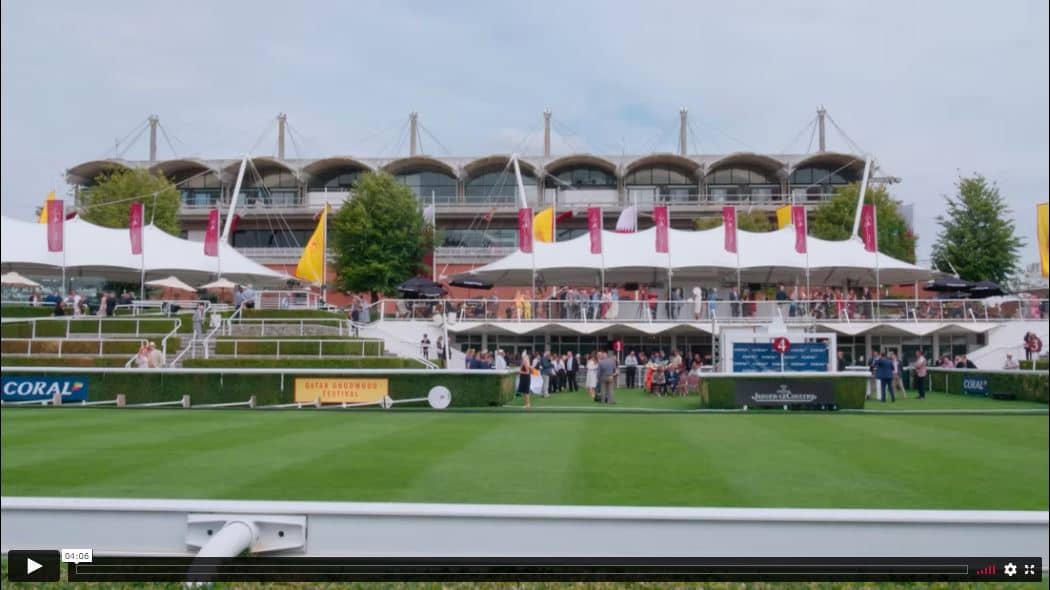